ACGME Approves Board of Director Officers and Elects Chair-Elect 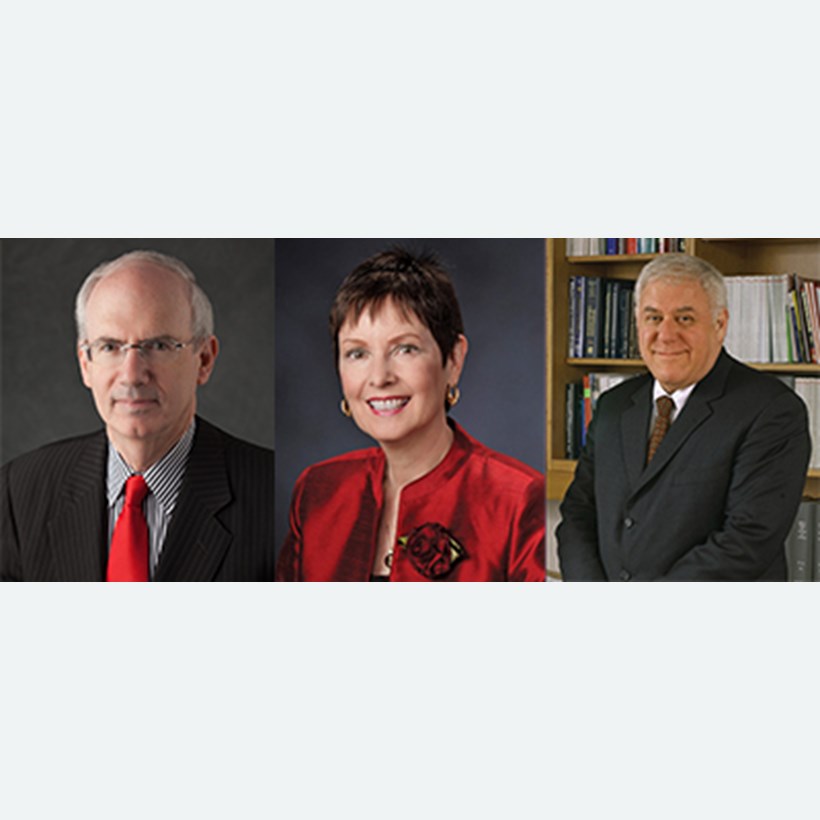 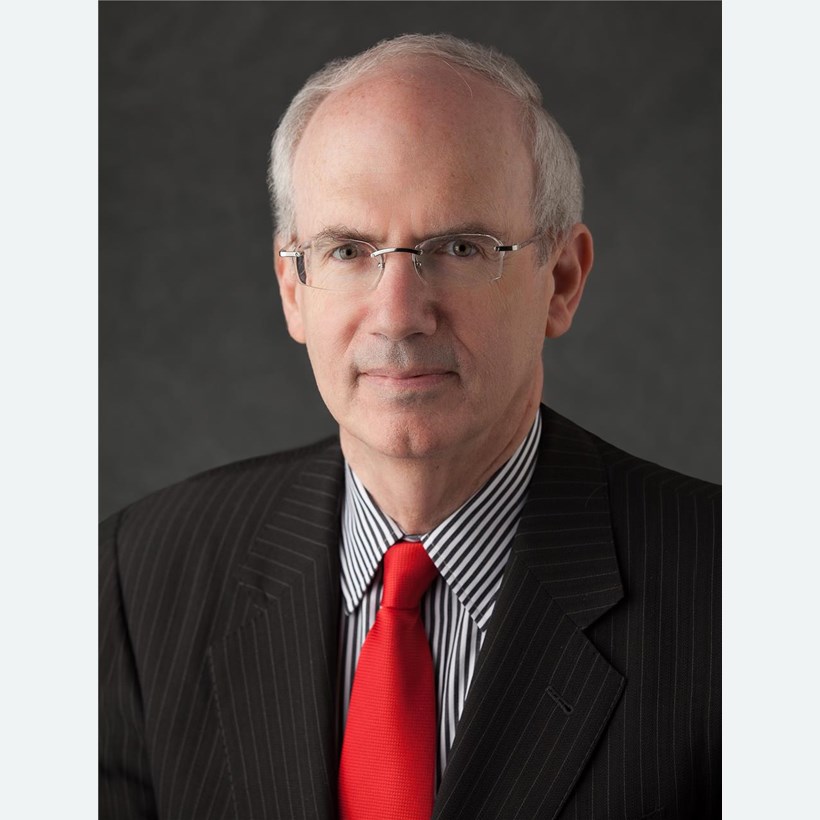 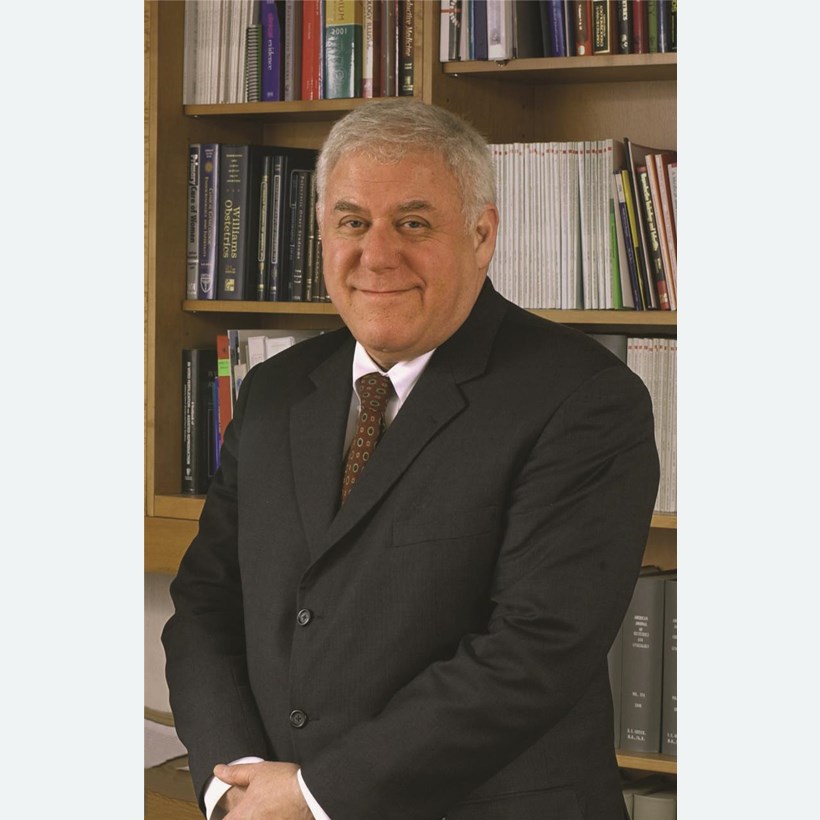 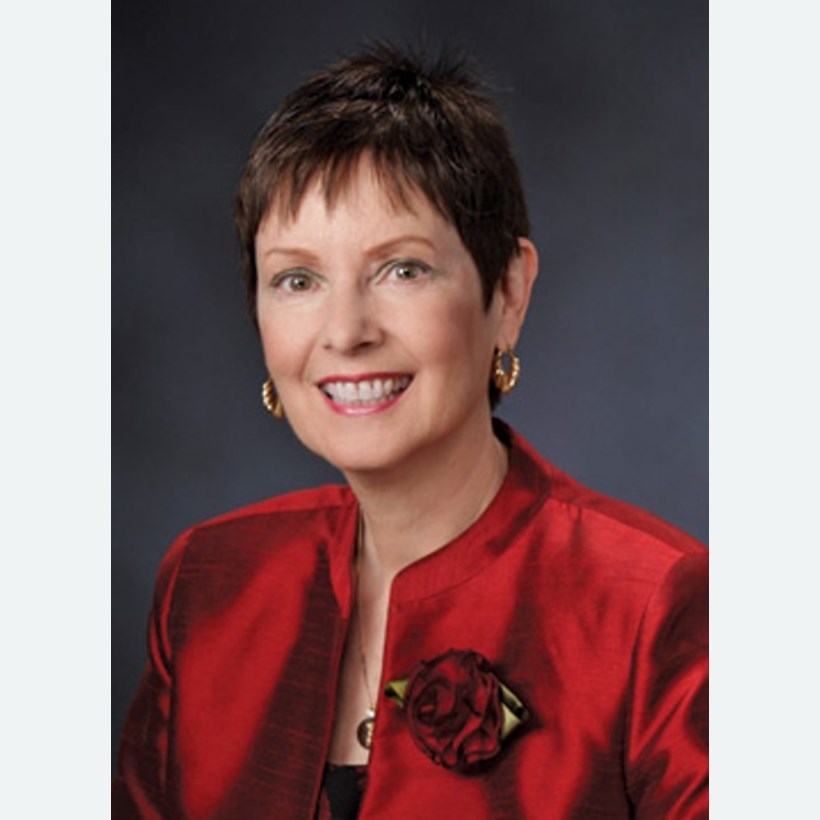 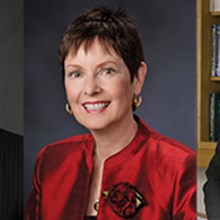 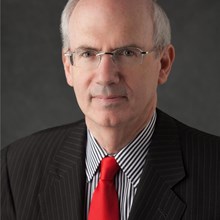 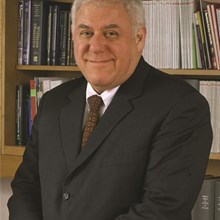 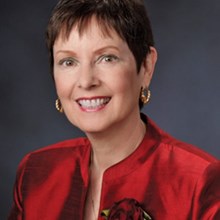 At its September 2019 annual Board meeting, ACGME Board of Directors approved the following slate of officers for 2019-2020.

Jeffrey P. Gold, MD continues as Chair of the ACGME Board. In this role, he oversees the development of the organization's strategic plan and all committees that have activities in accreditation or training; is an ex-officio member of each ACGME committee and Council; and chairs the three major Board meetings each year.

Dr. Gold serves as Chancellor of the University of Nebraska Medical Center and the University of Nebraska at Omaha, where he is responsible for all aspects of campus leadership, program quality, and operations. He serves as the Chair of the Board of Nebraska Medicine Health System. Dr. Gold holds a health professions academic appointment as tenured professor in the College of Medicine and in the College of Public Health, where his research interests in population health and health care economics are concentrated.

Dr. Gold is a graduate of the Cornell University College of Engineering, where he received a degree in theoretical and applied mechanics. He earned his MD from the Weill Cornell College of Medicine, and completed his general surgery residency at New York-Presbyterian Hospital and Memorial Sloan Kettering Cancer Center. He completed a cardiothoracic surgical fellowship at the Brigham and Women’s Hospital, with additional training in pediatric cardiac surgery at the Boston Children's Hospital of Harvard Medical School.

Dr. Gold's national leadership experience is extensive, and has included more than 50 national professional committees and more than 100 national organizations, volunteer boards, government and public health councils, and industry associations. He has published more than 300 peer-reviewed manuscripts and over 250 plenary and keynote addresses. He has received many honors, including recognition as a Top 50 Health Care Executive and a Top 100 Physician Executive.

Mr. Goldstein is a professor in community and preventive medicine for the University of Rochester School of Medicine and Dentistry. Prior to assuming his position at Strong, he served in executive or administrative positions at Rochester General Hospital, The Children's Medical Center in Dayton, Ohio, the University of Nebraska Hospitals and Clinics, and the Nebraska Psychiatric Institute in Omaha, Nebraska. He has also served as an Assistant Clinical Professor in the Department of Community Medicine at Wright State University School of Medicine in Dayton, and as the Chairman of the Hospital Association of New York State.