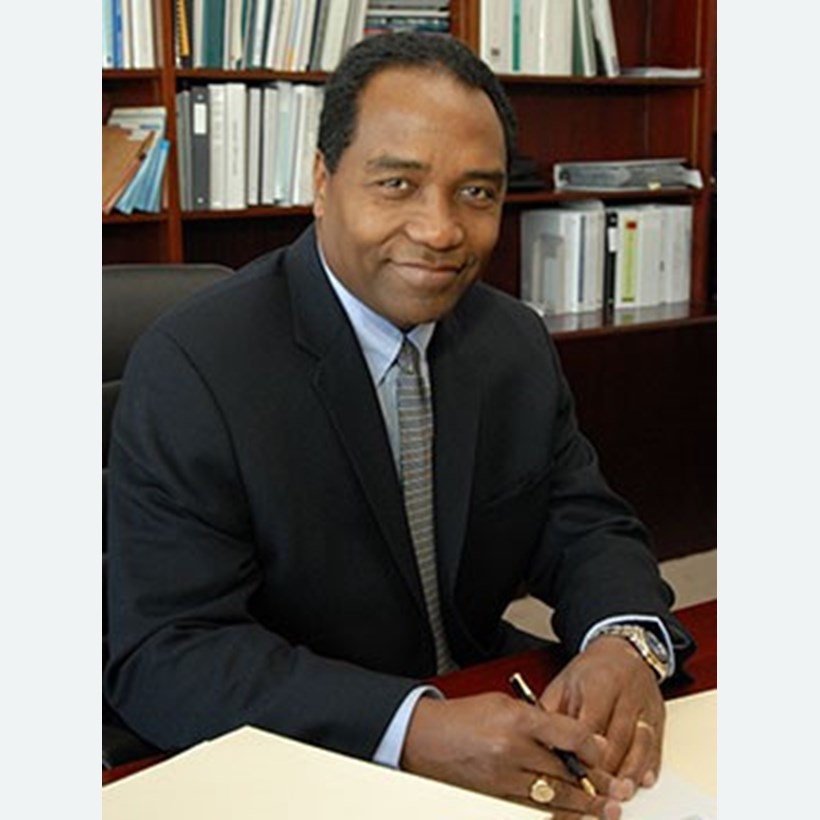 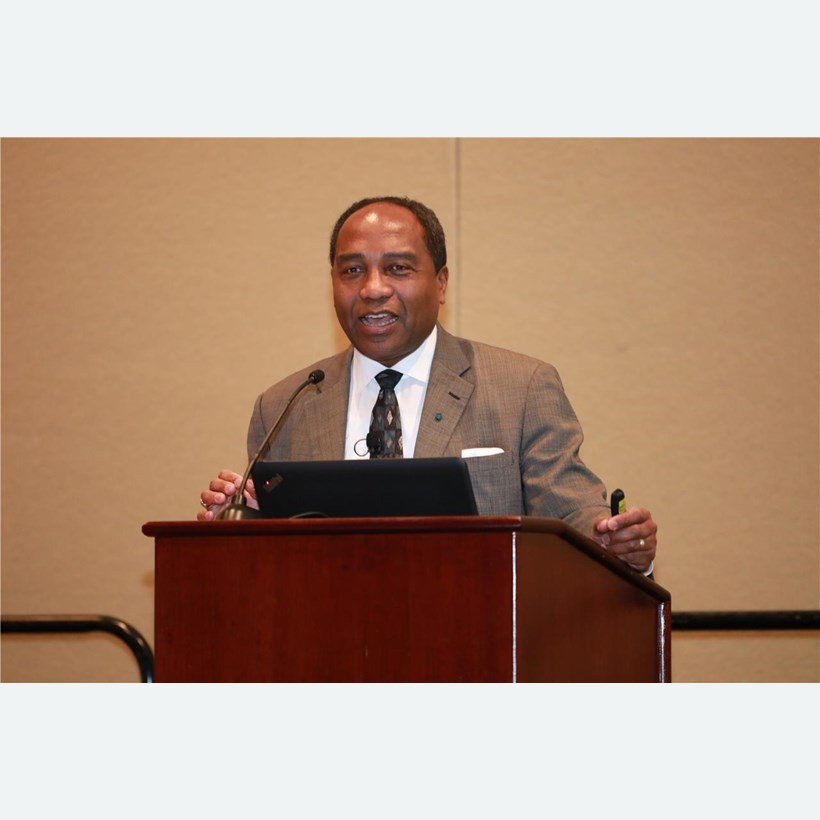 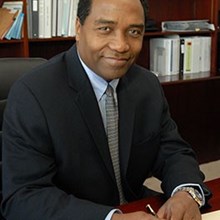 Griffin P. Rodgers, MD, MBA, MMSc, MACP, the director of the National Institute of Diabetes and Digestive and Kidney Diseases (NIDDK), presented NIDDK Initiatives to Eliminate Health Disparities and Train a Diverse Workforce as one of the Annual Educational Conference’s three featured sessions on Friday, March 8. Dr. Rodgers was named director of NIDDK in 2007 after serving as acting director in 2006, and as deputy director since 2001. As a research investigator, he is widely recognized for his contributions to the development of the first effective FDA-approved therapy for sickle cell anemia. He is the winner of the 2018 AAMC Herbert W. Nickens Award, given to an individual who has made outstanding contributions to promoting justice in medical education and health care equity in the United States.

Dr. Rodgers’ presentation detailed how the three related issues of obesity, diabetes, and kidney disease incur a staggering cost in the United States, and pointed out that anything that lowers the obesity rate among the population has positive effects on population health. He explained that the NIDDK focuses on two areas: 1) What is being done to help fight diseases that disproportionately affect minorities; and, 2) Training future generation of clinicians to pursue careers that focus on issues that affect minorities.

Currently, 17 percent of children and 36.5 percent of adults in the US are obese, compared to 13.9 percent and 30.5 percent, respectively, in 1999. And that upward trend is continuing unabated. There are significant disparities among minorities for obesity, diabetes, and kidney disease. For example, chronic kidney disease is three times higher in non-Hispanic blacks and 1.3 times higher in Hispanic populations than in Caucasian populations.

Dr. Rodgers pointed out that more than 30 million Americans have diabetes, and an additional 84 million have prediabetes. Diagnosed diabetes costs America $327 billion dollars every year; and one in seven health care dollars is spent treating diabetes and its complications.

Dr. Rodgers shared the results of a Diabetes Prevention Program research study undertaken by NIDDK, which assessed 3,234 individuals (45% minority) with impaired glucose tolerance who were overweight or obese. The study compared three approaches to diabetes prevention for three years: a placebo group; a group taking Metformin; and a group that received intensive lifestyle intervention that focused on weight loss and increased physical activity. Among all ethnic groups, lifestyle changes produced the best results. Lifestyle modification was found to be especially effective among older adults.

Lifestyle modification (modest weight loss, from exercise and reduced fat and caloric intake) lowered risk by 58 percent, while Metformin medication lowered risk by 31 percent. This results of the research have translated directly into public policy: in 2016 the Centers for Medicare & Medicaid Services proposed changes to the Physician Fee Schedule to cover certain Diabetes Prevention Program adaptations beginning in April, 2018.