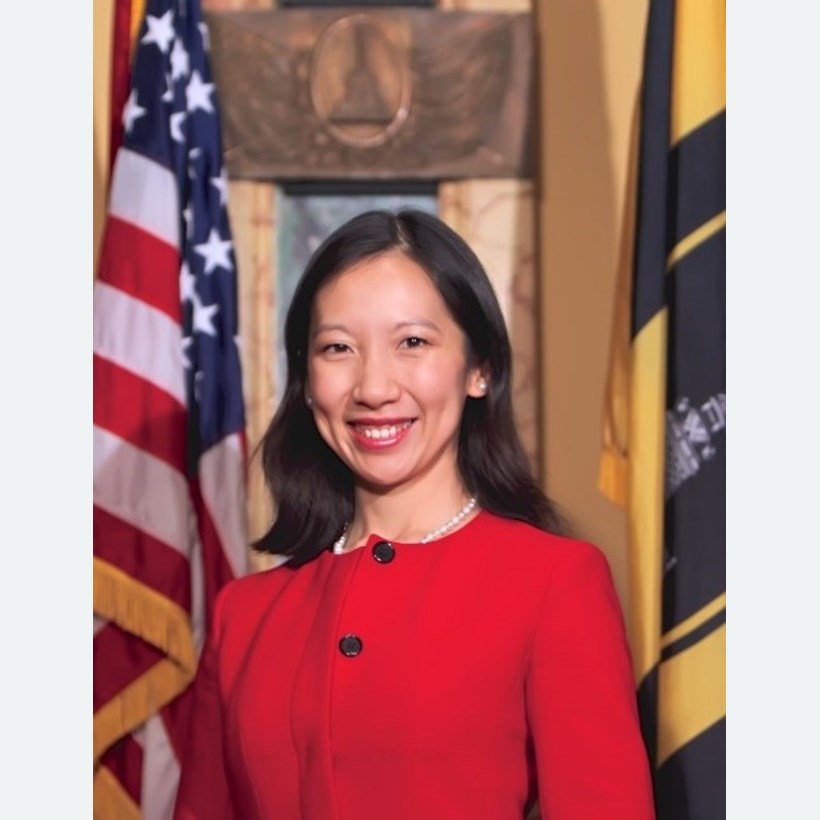 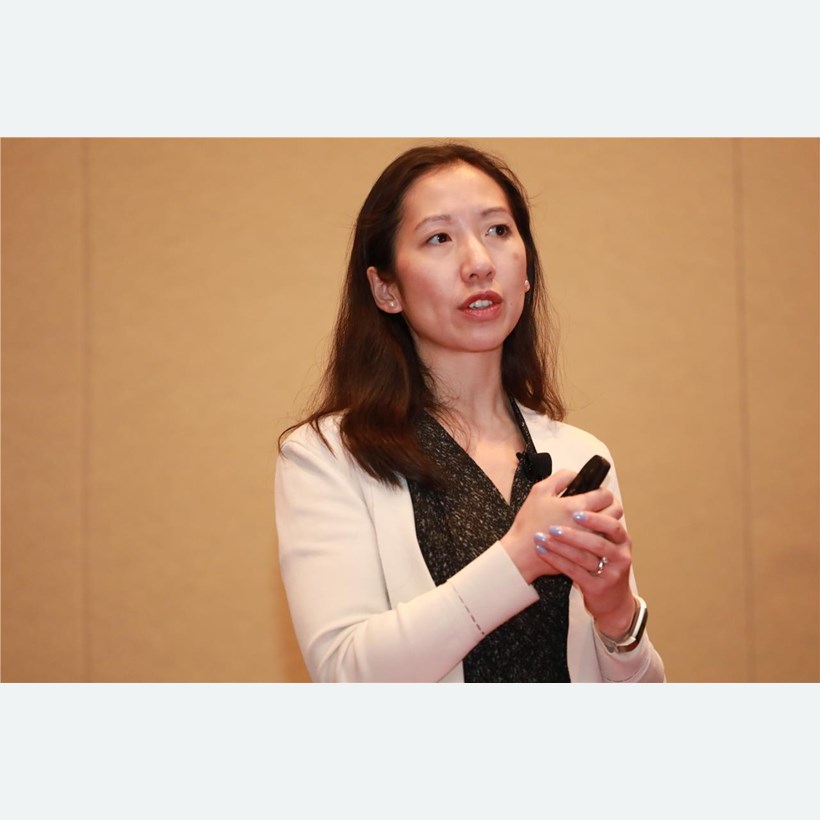 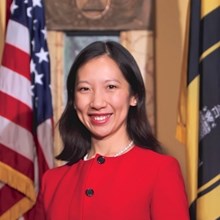 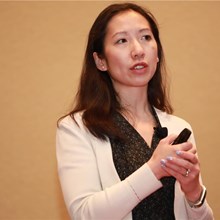 With overdose as the leading cause of death for Americans under 50, it is imperative that the nation—including the entire medical community—take responsibility for its role in creating this epidemic and identify and enact strategies that can address it. This is Dr. Leana Wen’s position. The former Baltimore Health Commissioner and current president of Planned Parenthood spoke about the steps she and the City of Baltimore took to address opioid addiction in the community, and what role she sees physicians playing in solving this problem that is devastating the nation.

The medical community has a significant role to play in reducing stigma, in reducing prescriptions, and ultimately in reducing the death toll caused by opioid abuse, she said. This starts with acknowledging opioid use disorder for what it is.

“It is critical that health professionals talk about this and we deal with addiction just like any other illnesses,” she said. Dr. Wen outlined three ways the medical community can contribute to the solution.

The first call to action was for physicians and institutions to create and stick to judicious prescribing guidelines. “I think of it as ‘start low and go slow’ and this will represent a change for practice,” she said.

For example, St. Joseph’s Hospital in New Jersey introduced a program with judicious prescribing guidelines in 2016, and the number of opioid prescriptions given was reduced from 4,376 in the six months before the program to just 746 in a six-month time frame using the guidelines. These protocols can be used across the country, Dr. Wen said.

Second, Dr. Wen encouraged physicians and physician learners to increase access to on-demand, evidence-based treatment. She cited a program at Massachusetts General Hospital in Boston that has gave the Emergency Department the capacity to start treating addiction within the Emergency Room – the gateway to the health care system for many people suffering from addiction disorders. Dr. Wen also advocated that a gold standard of substance abuse disorder treatment be recognized and applied across the country.

While she was Health Commissioner in Baltimore, Dr. Wen issued a city-wide prescription for naloxone, a medication that can reverse an overdose. The medication was made available to anyone who asked for it from a pharmacist, and trainings showed citizens how to administer the drug safely to individuals who had overdosed on opioids. More than 43,000 of Baltimore’s 620,000 residents were trained how to administer the drug, and there were more than 2,800 self-reported overdose reversals by Baltimore residents (excluding emergency medical personnel).

Additionally, the city increased access to evidence-based treatment. This included wide adoption of a model of screening, brief intervention, referral, and treatment (known as SBIRT) throughout the Baltimore health system to discuss alcohol and drug use as part of routine medical visits in an effort to identify those with substance abuse disorder earlier and channel them into treatment sooner. The city also connected high-intensity treatment centers with community care and created a stabilization center where patients could become sober and connect to treatment options and support services.

Finally, the city created a public health campaign to educate the community on substance abuse and reduce the stigma surrounding substance abuse disorders. The “DontDie.org” campaign included participation at community events, distribution of educational videos, and other actions to educate residents about how they can help reduce opioid use disorder and opioid-related deaths in their community.

Baltimore is a case study on how individual and systemic interventions can make a drastic difference in stemming the tide of deaths caused by overdoses and substance abuse disorder, Dr. Wen said.

Punctuating the central message, and underscoring the theme of the Annual Educational Conference – Rediscovering Meaning in Medicine, Dr. Wen asked the mostly physician audience: "For what other disease do we not provide treatment?"