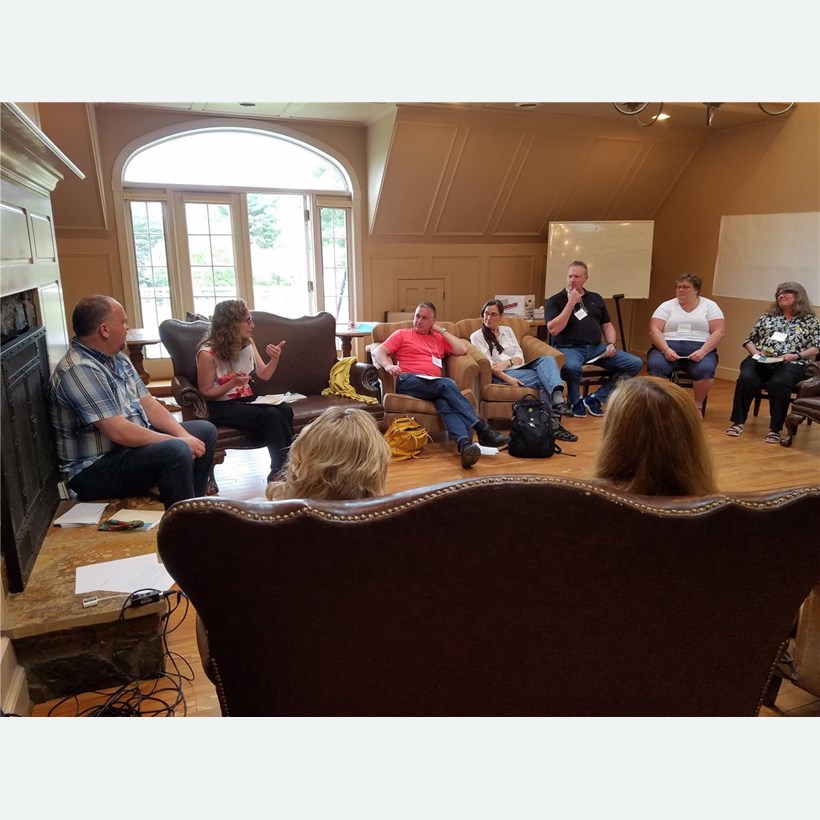 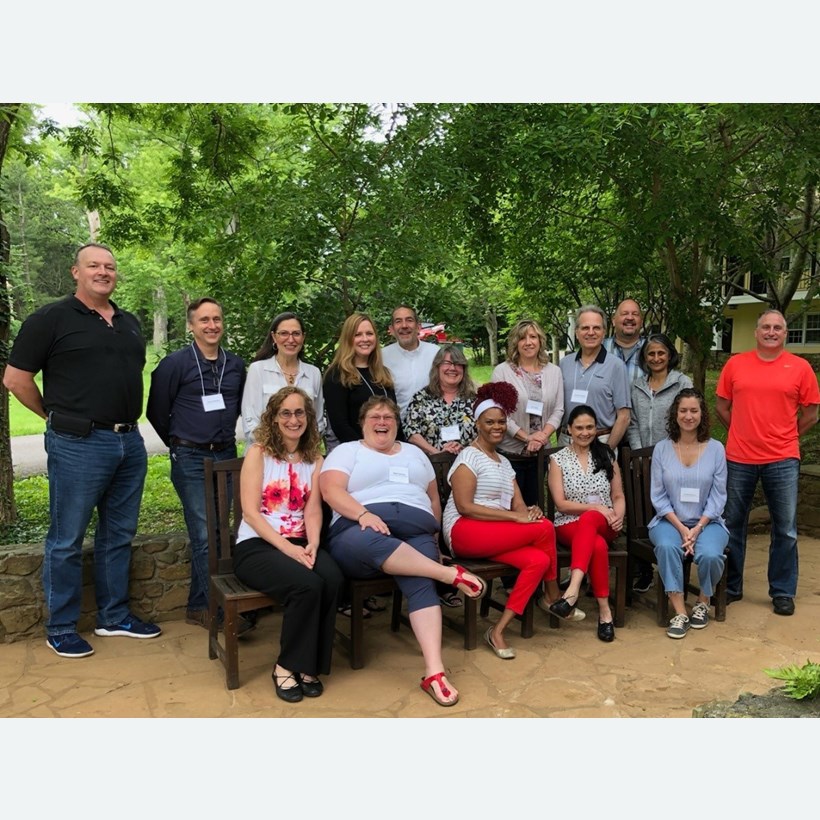 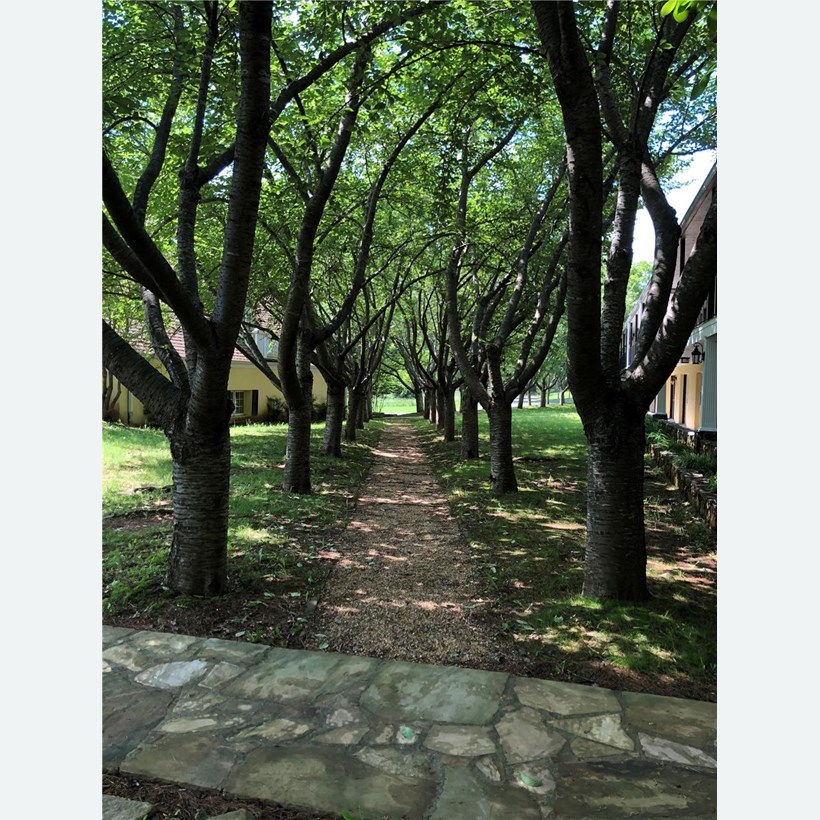 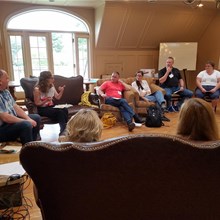 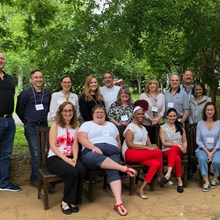 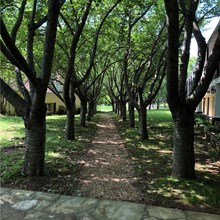 During the April meeting of ACGME Reads, the organization’s staff book club, as we were discussing The Courage to Teach by Parker J. Palmer, it occurred to me that not many people are aware that part of the “award package” includes a retreat in May every year for our Courage to Teach and Courage to Lead awardees. It’s almost like the hidden gem component of winning the award. People don’t really know about it (until they win) and don’t really know what to expect from it. I think that’s part of the reason why it’s so… almost magical. The retreat is 48 hours in the Virginia countryside devoted to well-being, through reflection and connection with a group of random strangers across the country.

Well, not random. These people are some of the best GME has to offer: program directors and DIOs. There were also three (almost four—one was still training) physicians who have trained at Parker Palmer’s Center for Courage and Renewal who served as our facilitators—three of whom were former ACGME award winners. They went to their first retreat and were moved enough by the experience to return each year as facilitators, creating the experience for a new cohort of honorees.

The first retreat was held for the first recipients of the new Courage to Teach and Lead Awards in 2002. As Parker Palmer notes in his book, this was new territory for him, as well as for the ACGME: “I tell the ACGME story in part to offer more evidence that concern about inner-life issues in education is helping drive efforts at major institutional reform. Dr. David Leach [Dr. Nasca’s predecessor] and his colleagues understand that faculty who teach medical students cannot encourage professionalism in them without attending to the inner landscape of their own lives as teachers.”

Ten years ago, I served as support staff for the Awards Program, and went on this retreat. It was held at the Fetzer Institute in Kalamazoo, Michigan, and facilitated by Dr. Leach and Dr. Paul Batalden. I had no idea what to expect, only that I would get to meet the award winners who I had read so much about in their wonderful nomination letters.

This year I returned for the first time since then, and was again able to witness the impact this special experience has on participants. The retreat provides the space and the time for caregivers to reconnect with their purpose (why are they in this profession?) and their compassion. This is done in small groups, during solo reflection, through large group discussion, prompted by poetry, by questions, by images. They learn to ask open, honest questions and to listen—to others and to themselves.

It is clear to me why people stay connected or involved after this retreat. It’s about personal growth in a safe space with other people. I can’t think of other similar opportunities for this level of connection and growth with a group. One person mentioned that they have shared more with us, perfect strangers, than with the person with whom they work the most closely.

We all know how busy our extended GME family is. The ACGME’s Awards Retreat is, in some ways, simply a gift of time. For the individuals, recognized by their colleagues as the best of the best, it is the rare chance to stop, get away from the million decisions that need to be made, connect with people who share the same desire to help others, and to fortify themselves as they continue to give, to teach, and to heal.

Learn more about the ACGME Awards Program here. Nominations are solicited each spring for the following year’s Awards cycle.

Emily Vasiliou, MA is the ACGME Manager, Employee Communications. She wrote about her experience attending the Awards Retreat for the first time in 10 years.