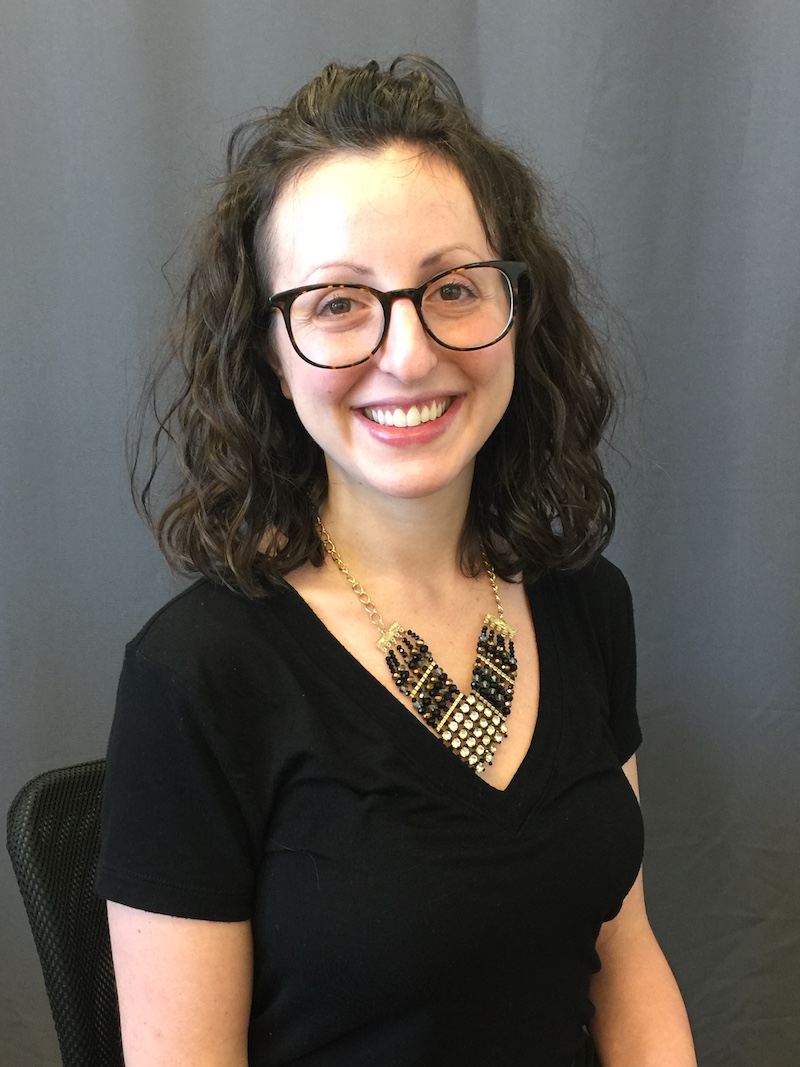 Guest blogger Ali Mendelson, MD is a palliative care physician at Compass Oncology in Portland, Oregon, and a volunteer clinical faculty member at UC San Diego Health in San Diego, California. Her Back to Bedside project is being conducted at UCSD, where she completed her hospice and palliative medicine fellowship in July 2018.

Harvey Chochinov1, the founder of Dignity Therapy, said, “Dignity therapy comprises not only what one does to patients, but how one sees patients.”1 Yet, picture morning rounds, walking from room to room, where your patients lie in identical hospital beds, donning matching gowns instead of the suits they have worn to work every day for the past 40 years or the makeup they carefully apply each morning before leaving their home. This brief snapshot tells us strikingly little. We don’t know what’s important to them, what their worries are, or what their goals are. And too often, we don’t ask. This is especially true of residents and fellows, who work long hours and often have little continuity with patients, making it difficult to learn about who they are beyond a diagnosis, checkboxes on a to-do list, and a discharge plan.

Starting in medical school, as an attempt to bring more meaning to these interactions, I asked patients to bring in a photograph that represents how they want to be seen by their providers. As a neurology resident, I conducted the first feasibility study looking at the use of photographs as a novel approach to dignity-conserving care. I hung an 8x10 inch photo above each patient’s hospital bed and spoke to them about who they are, why they chose the specific photograph, and what they want their providers to know. Of the patients and/or families who were approached, 11/11 (100%) agreed to participate in the study, and 7/11 (63%) patients completed the survey. We found that patients were interested in hanging a photograph on their hospital wall, the photographs stimulated conversations with providers, and most patients and/or their families felt that the photographs and resulting interactions improved their experience in the hospital.

One patient said, “I think it brings an association as to who the heck is laying in the bed.” He made his children drive to his home and bring in a professional photograph hanging above his fireplace. It showed him resting his chin on his fist as he grinned at the camera. When I surveyed him, nurses from the unit crowded into the small room to hear stories from his 95 years.

Another patient had been a businessman, and his suit was part of his identity. He had been living independently, working, and jogging until he developed symptoms concerning for normal pressure hydrocephalus, which led to the admission. It was important to him that we understood who he had been, because that was the life he wanted to return to.  Pointing at the photograph of him in his suit, he said, “You know in here it’s really impersonal. I mean I’m 428A, but up there, I’m T.”

A third patient chose a photograph from her son’s wedding, in which she was dressed up and wearing make-up. When I asked why she chose that picture, she replied, “Because I look good in it.” With a laugh, she would pull the blanket over her head and tell us to look at the photograph instead. When she came to see me for follow-up, she proudly exclaimed that she finally looked like her picture, and when she was readmitted a few months later, I received a call stating that she wanted the photograph back on her wall.

There was a young man with an acute ischemic stroke who kept telling the team that he needed to get back to playing hockey. It wasn’t until we hung a professional photograph of him as a hockey goalie above his bed that they truly understood the importance of this statement.

When I asked the daughter of a patient why she chose a photograph of her mother wearing a bright shirt and big smile, she explained that it showed “The brightness of the mother that I knew. Not the blind one, but the lively one.”

I will never forget surveying the family of a man who had been very ill upon admission. The photograph showed him sitting in the kitchen of their beach house, doing artwork.  I sat in a room, surrounded by family members, as they passed around a box of tissues and told stories about a man that I was caring for but had never met. Explaining what the picture meant to them, they said, “It made it not as cold. Made it, you know, I guess it humanized him and made him look like a human, not just a patient… Everyone that came in was looking at the picture and knew what he was. You know, that’s what he looked like two weeks ago even.” “I also envision that picture following us through the next difficult weeks of service and burial and that picture is not just an ordinary picture anymore of dad.” “That’s going to be the iconic picture of dad now I think.”

Receiving funding from the ACGME for the Back to Bedside initiative has now enabled me to work with an interdisciplinary team at UC San Diego Health to implement and study the effects of a new standard of care on three inpatient units, in which all patients will have the opportunity to choose a photograph to hang above their bed. The hope is that the photographs, which will show patients not as “acute ischemic stroke” or “metastatic lung adenocarcinoma,” but as athletes, husbands, wives, businessmen, or artists, will encourage providers to pause, put down their to-do lists, sit at the bedside, and say, “Tell me more about that picture.“ For me, the photographs served as a reminder of why I first entered this field and just how lucky I am to bear witness to the experiences of others. I think it is incredibly meaningful that the ACGME is supporting residents and fellows across the country, and in a wide variety of specialties, as they develop and study interventions that will bring us all back to the bedside, and unite us in our care of patients.

I would encourage all residents and fellows to think about what would bring meaning to their everyday work. What would make you look away from the computer screen or put down your to-do list? What would make you smile when you walk home and reflect on your day? The best interventions can be the simplest, and I can’t wait to see what the next group of Back to Bedside participants comes up with.

***Back to Bedside funding is available through a competitive process. A call for applications for a new round of funding is open now, and closes March 15, 2019. The ACGME is looking for original projects that emerge from insights into the daily work that clinicians do. For more information about the program, including highlights of currently funded projects, please visit www.acgme.org/backtobedside. The ACGME is committed to physician well-being, and we invite you to submit your application to help bring more meaning to your experience in medicine.