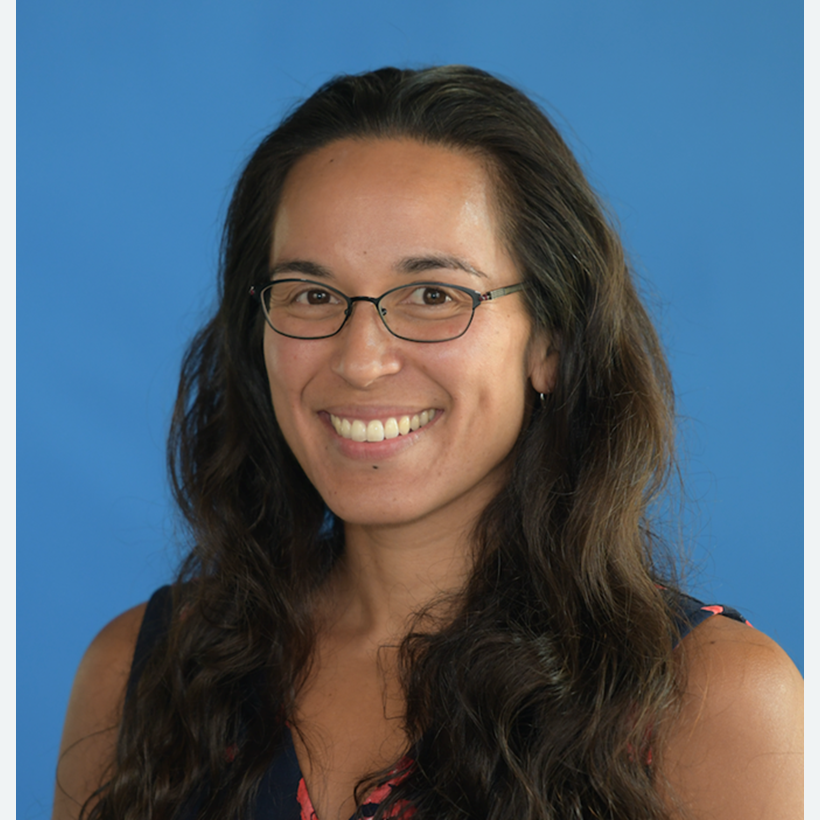 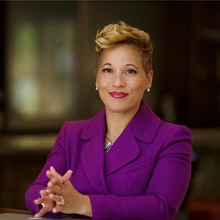 Two case studies presented by Dr. Mason framed the discussion. The cases looked at seemingly simple events in the workplace that carry significant undertones and impact steeped in historical racial bias. Dr. McDade presented several slides showing the high rates of discrimination experienced by 6,956 residents of several races, sampled for a study published last year in JAMA. Particularly striking was the feedback by Black residents, who felt they were held to different standards (38.3%), denied opportunities (16.1%), had experienced slurs and hurtful comments (24.8%), and had been mistaken for a non-physician (62.4%) or someone else (55.8%). Dr. McDade pointed out that discrimination and microaggressions contribute to burnout, which leads to poorer scores and can sustain potentially false beliefs.

"The degree to which we feel we belong impacts performance," Dr. Nakae said. "The fear of not belonging impact[s] performance. Stereotype threat is the apprehension that comes from the awareness of the negative stereotypes within a given situation." She also noted that second guessing and worrying about confirming stereotypes can be a self-fulfilling prophecy and lead to doubts and negative performance.

Dr. Nakae laid out five actions that can be used to proactively combat stereotype threat: interventions; awareness; attentiveness; openness; and acknowledgement. Intervention involves setting clear expectations, focusing on the future, and transparency around decisions. Awareness includes empathy and considering your own background when engaging with and teaching residents. Attentiveness incorporates multiple assessments to "calibrate" the system, building confidence with your residents and explaining the foundation of knowledge and their sources. Leaders should also be open to learning, listening, and asking for and creating space for doubt. Finally, acknowledgement of underlying influences, such as assumptions, bias, and individual dimensions, is critical.

Dr. Nakae addressed subtle differences of which leaders should be aware when engaging with residents. Saying something like, "This specialty is really competitive," may be internalized and taken personally. She said leaders must be conscious of how residents might interpret what they hear, and must model behavior and refine it, instead of trying to only mentor verbally.

How Common Are Abuse and Discrimination?

Dr. McDade presented several slides showing just how pervasive abuse and discrimination are in GME, as 65.1% of female residents surveyed reported gender discrimination and 19.9% reported sexual harassment. Thirty-one-point-nine percent of all surgical residents reported discrimination based on gender, and 16.6% reported racial discrimination. This abuse not only came from coworkers but also from patients and their families. Dealing with racist patients cannot be ignored, argued Dr. McDade.

"Patients have the right to refuse care, but that has to be balanced with the physician employment rights," he said. "Patients should be informed that hateful and racist speech should not be allowed, and it should be the institutional policy."

Dr. Nakae then presented several structural changes leaders of residency programs can implement immediately and over time. Do not wait for issues to arise, she argued, be proactive. Call things out as they happen, such as feelings of discomfort, perfectionism, individualism, a lack of authenticity, and conflict. "Be mindful of the cause of the conflict, not the messenger," she said, and encouraged GME leaders to "affirm courageous conversations."

Dr. Nakae wrapped the session by reminding attendees that we all need to contribute to change by preparing our institutions for diverse learners. She said institutions and programs must look at their policies and incident response plans for bias. "If we acknowledge structural racism exists in our profession within medicine, we have to proactively think about deconstructing it," she concluded.